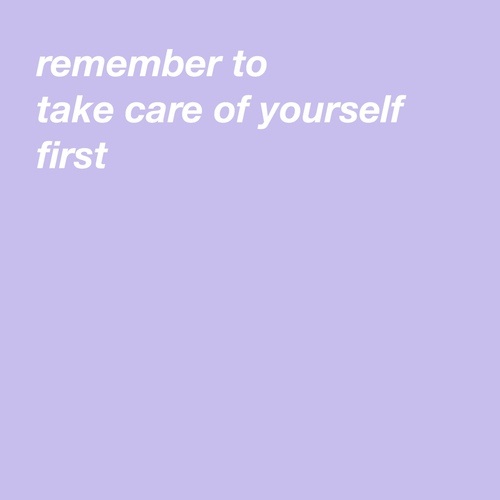 Out with the old and in with the new!
1. Make a list of things to do (I can check that off the list)
2. Stare at the list hoping it will do itself.
3. Don’t do anything on the list and watch Netflix instead.
4. Make a new list because the old list is now redundant.

I am the queen of lists because of my intense procrastination and lack of organisation skills that I tend to fall into the habit off.
I am a strong believer that we are a reflection of our environment and that if we have a disorganised and messy house we will also have a disorganised and messy mind making it harder to concentrate on tasks.
Today I decided that it was time to say goodbye to some personal affects I had been hoarding around with me for many years, these include clothes, shoes, books, CDs, DVDs and old make up.
It is a liberating feeling to get rid off old things that serve no purpose anymore.
Going through some clothes I would pause and think “oh but I might wear this again” and then common sense kicks in and says “Haley you haven’t worn that since you were 17 years old!” in the charity bag it goes!
My main goal for 2015 has been to transform my life and I’ve been actively inviting and encouraging people to do the same, dubbing it “the quarter life crisis.”
But like all main goals, it needs to be broken down into bite sized pieces or I’m going to choke from the overwhelming anxiety.
Throughout the year I have been slowly getting rid of things, I have too much stuff and move every couple of years so need minimal clutter.
Minimal clutter in the house means less to carry, less to worry about, less washing up, I get to wear all my clothes and actually use ALL my make up.
I have old make up that I’ve dragged along with me for ten years, old foundation bottles that have dried up and mascara that has been caked shut.
I threw it all out today and made a list of cosmetics (mainly Elf) that I want to purchase and actually use.

It has been a wonderful feeling and I feel myself growing excited with this reinvention of my environment and self.
The simple act of getting rid of items and possessions that sit there and get dusty is an act of happiness.
For a woman, jewellery is the hard part, do we try and sell our jewellery or give it away to charity like everything else?
I have items that have cost me a few hundred dollars, mind you I have clothes that have cost the same and they are sitting in the charity bag.
I’ve sorted out my jewellery the past week, some are in the charity bag while others (from ex boyfriends and the like) are in a little box waiting to be sent to Cash Converters. Time to see how much the bastards spent on me.

Decluttering our environment can have incredible benefits on our mentality and general well being. I often hear people say “I need to get away, I need a holiday” closely followed by “but I don’t have the money” or “I can’t afford to go yet because I’m buying a car, refurnishing the house” etc.
So they do the thing, they buy the car and they redecorate the house and it’s all good for a few months, but then the car isn’t new anymore and the house is cluttered with the same old junk they had before.
Get rid of it!
It’s the cheapest transformation you will ever spend.
Get rid of it and make room for the new. The new items to splurge on, the new holiday to save for and the new you.
We are not what we own, we use money for an exchange of objects.
Constantly looking to the external to fulfil our needs.
Get rid of the items that no longer serve you.
You’ll be much happier living more simply and with less clutter.