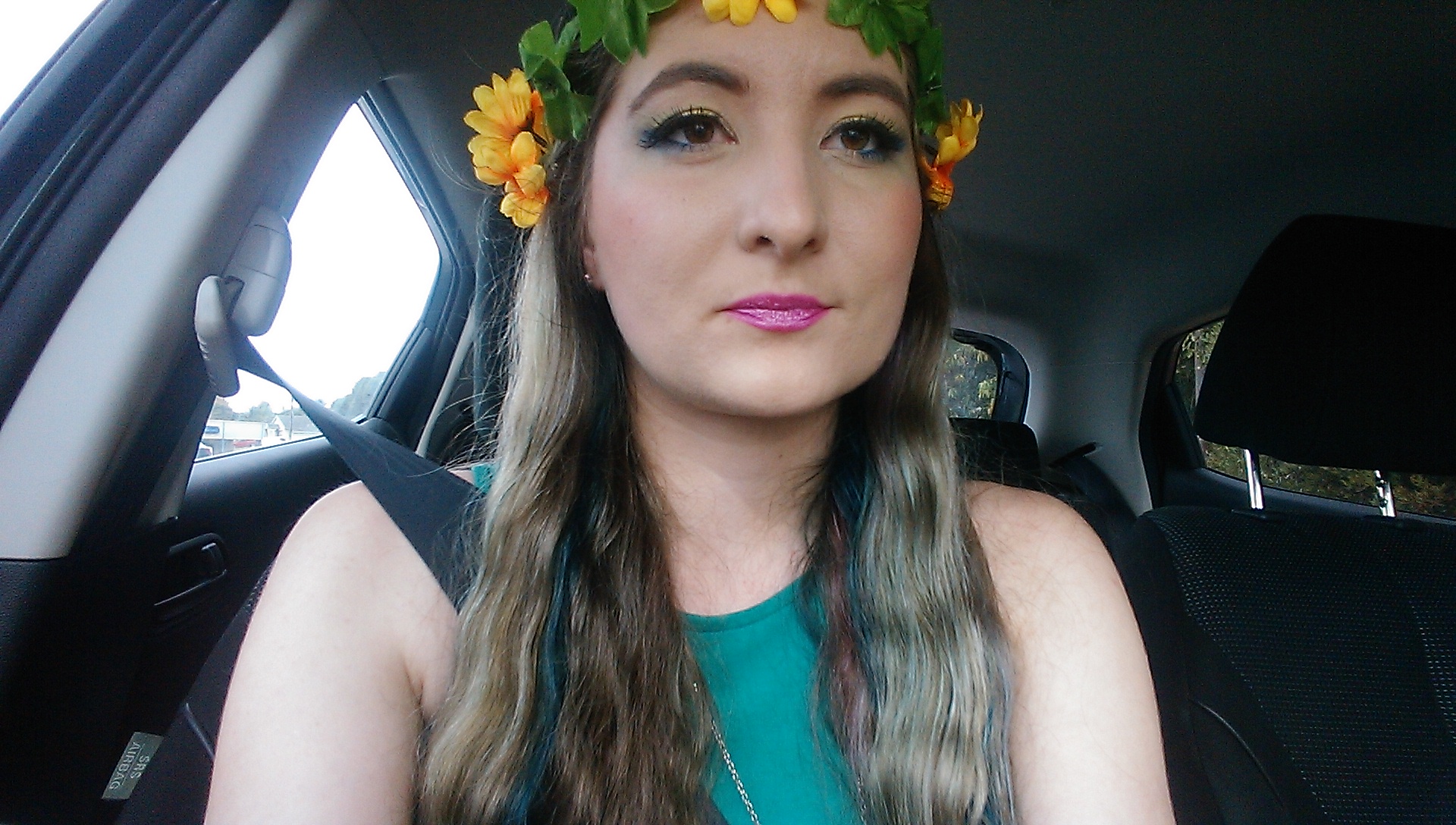 I don’t believe in the hero that sets out to climb a mountain and achieves it with no setbacks. If he does, he obviously didn’t set his goals high enough and shouldn’t even have anything to be proud of. He didn’t challenge himself enough. He might have learned a thing or two, but the real lessons are taught when you’re balancing on the very edge, with one foot over the cliff, everyone expecting you to fall.  That’s when you realise your potential. Or rather, how far away from your own potential you actually are.

A hero is not someone who’s born with a talent and therefore learns to run faster than every man in the world, or who is born with the biggest vocal range, or who wakes up smiling every day with no dark thoughts.  That’s effortless, lazy and safe and has nothing to do with heroism.  The hero is one who beats the odds, who chooses to not take the conventional road just because that’s where he’s expected to be.  The hero takes the road no one thought he would, hearing people screaming “no” behind him, but keeps walking anyway because the hero is the on who does what people thought he could not do. A hero is someone who doesn’t give up. Who’s falling and losing and crying and doubting but keeps walking anyway, because he does not give up. He can not give up.

It’s about personal development. It’s about creating your own character and pushing it to the limit.  It’s about pushing yourself so far out of your own and everybody else’s idea of who you are and what you’re capable of, that you no longer believe in limits.  It’s about reaching beyond your so called potential, because your potential is never where you or anyone else expects it to be, not even close.  It’s about being able to say with the last breathe of your life “I used all my potential and all my talents and pushed myself to the limit.  I could not have fought any harder.”

But please remember my limits, my personal beliefs and my personal philosophy, have nothing to do with yours.

Our true heroes are the ones that made mistake after mistake, but kept going.  The wisest people are the ones that know defeat; who know sorrow, pain and survival.  A wise person, a person who I look up to, is someone who is forever exploring and questioning himself; in solitude, in interaction with other people, in the city, in the forest, with no money, with loads of money; who never considers himself wise or talented or educated, because he knows that there is so much more to learn and to be.  The hero can’t invest too much energy into what other people think of him because he is too busy studying himself.  He knows his own mind so well that nothing can take away his character.  They know how to control their own destiny, how to take their lives in their own hands, how to not be placed in any situation, but how to choose it. Or, they are least know how to choose their own place in every situation.

I believe that life will never throw you anything that you can’t handle.  I believe that when there’s a storm coming in, it’s up to you to either curse it and run in to hiding, or to embrace the challenge, be curious about what you can learn, and excited to see who you will be when you come out on the other side.